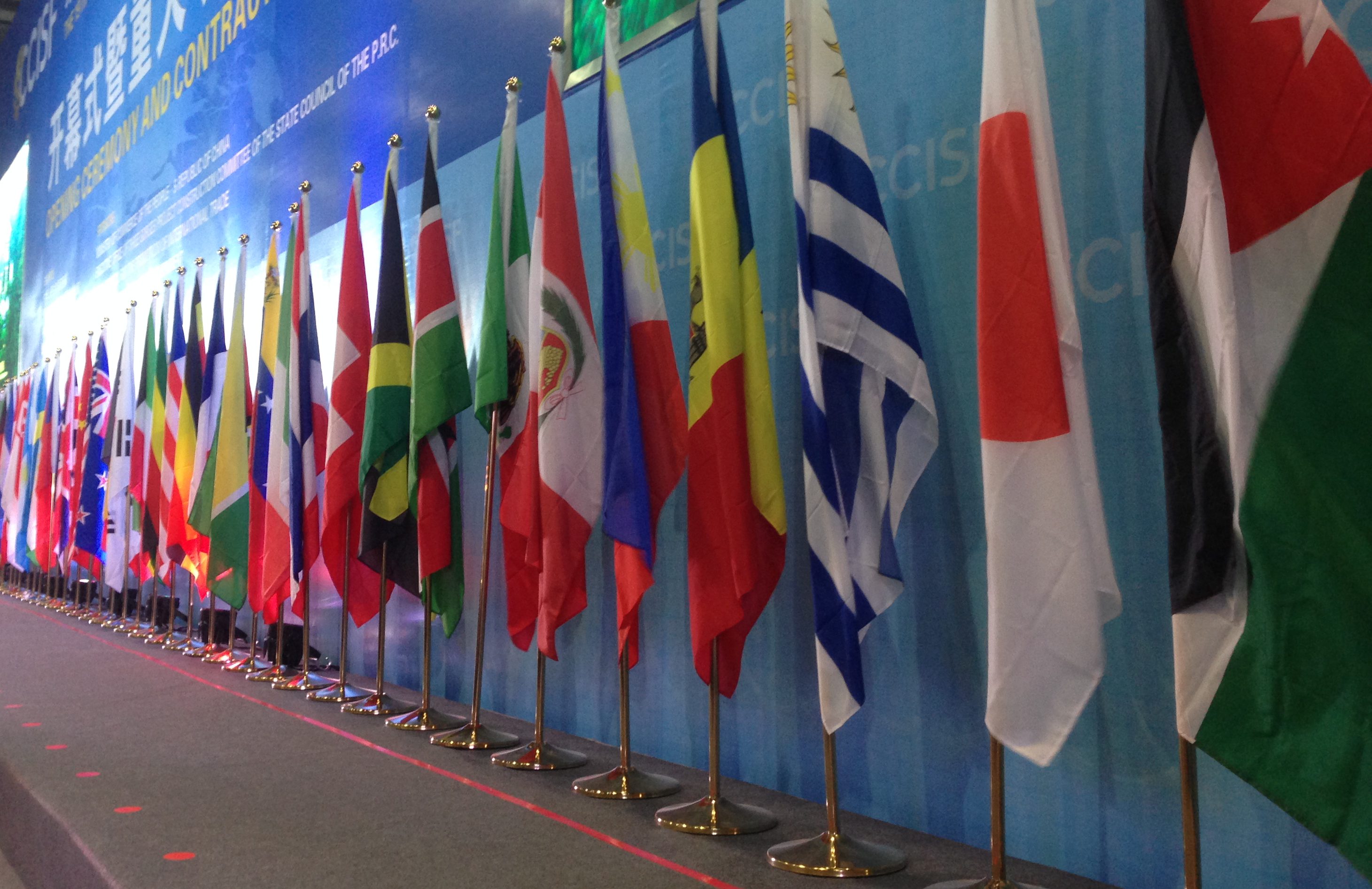 I was just sent an e-mail interview by a first year law student from Ateneo de Manila University which asked about my work as a Philippine consul. Since I have already spend a good bit of time writing my reply, I decided that I should publish it online for the benefit of Foreign Service students or other people who are curious about life in the Philippine Foreign Service. So here it is, slightly modified for my blog:

Q: Why did you choose to become a consul?

Before I joined the foreign service, I worked in the private sector in the marketing arm of a medical and pharmaceutical supplies company. Back then, I felt that my end goal was to increase profits for the company in hopes of advancing my own career. I thought that as a foreign service officer I would be able to serve the country instead of a corporation. I felt it was a noble thing. I felt it was prestigious work.

I graduated with a Bachelor Degree in Physical Education, so entering a career as a foreign service officer, the career path that makes you a consul, is something that is distant from my educational background. But it just so happened that one day my mother told me to take the Philippine Foreign Service Exam after she had read a government-placed advertisement for it in the papers. The advertisement described the exam as being about International Relations, Economics, History, foreign languages and other topics. After all, this was subject matter I liked reading about on my own. I decided it was something I had a chance at, so I gave the exam a shot. I luckily passed on my first try. I’m quite thankful to my mother for that.

No, I did not get to chose to be assigned here in China. You are assigned a “Post” based on wherever the head office thinks you are needed most. There are currently around 60 countries where you can possible be assigned, and with all of our embassies and consulates that need people to run them, it is difficult to take into account whether there is one country that you have a preference over.

Q: What does a consul do?

The work of consul typically refers to consular work which can roughly be divided into: the issuance of visas for foreign nationals; issuance of travel documents, such as passports for your own countrymen; authentication and notarization of documents issued in the host country for use in the consul’s home country; and registration of vital events of your countrymen, such as, birth, death and marriage. Consuls are also in charge of assisting their countrymen in distress abroad, meaning you have help them out when they get into serious trouble while overseas, like when they get seriously ill or injured and have no one else to turn to, or are thrown in jail.

There is no difference in terms of training and responsibilities between those who have consular titles and those who have diplomatic titles in the Philippine Foreign Service. In fact, a foreign officer of the right rank assigned to a Philippine embassy will have both a consular and an equivalent diplomatic rank, for example an officer can have a calling card that reads ‘Third secretary and Vice Consul’. This may not be true in other countries which have distinct and separate consular and diplomatic career paths.

Q: How long is your term? Do you have a contract? Can it be renewed?

I am projected to have a 6 year stay here in Chongqing, China. It would be wrong to call it a contract because my stay here is not governed by an agreement between two people or parties. Instead, the legal basis of my stay, just like many important aspects of my work, is the governed by Philippine Foreign Service Act of 1991.

It would be more accurate to call my stay here as a tour-of-duty or “posting”. While the Philippine Foreign Service Act prescribes a 6 year stay, with the possibility of a cross-posting or being transferred to another country or foreign service post once in the middle of the 6 year tour-of-duty. However, I serve at the pleasure of the Secretary of Foreign Affairs, and my stay here can be shortened or lengthened on his prerogative, or depending on ‘exigencies in the service’ which can be any urgent or great need.

The length of stay and terms a consul or diplomat spends in his county of assignment or tour-of-duty will depend on the sending country with two to three year being a norm.

Q: How many hours do you work in a day? How many days in a week?

My work hours are covered by rules of the Philippine Civil Service Commission, so we are expected to work eight hours a day excluding lunching break. But when you are assigned abroad you are expected to be on call 24-7. You basically have to spend whatever time is needed to get your job done.

Q: What perks do you get from being a consul?

If there is a perk, if you could call it one, which which is quickly associated with work as a consul it is that some people will regard you as having high social status. If and how you use this will depend on you.

I guess one small perk which is easy to talk about with other people is that you get a diplomatic passport which sometimes means you to get to line up at an immigration counter with a shorter queue at international airports, if they have an available counter for that.

Of course, there is what you call the Vienna Convention of Consular Relations of 1963 which gives you certain immunities that are meant to prevent harassment when you do your duties as a consul.

I’ll note that there is also what you call the Vienna Convention of Diplomatic Relations of 1961. Diplomatic immunity covers the person or diplomat more broadly, such immunity from civil or criminal prosecution, as compared to consular immunity. Consular immunities are meant more for covering you during your work.

An interesting thing to add is that these conventions were made not just to give diplomats and consular officials protection, but also to prevent abusive behavior by defining the limits of the protection a host government is obliged to give them.

Of course, while there are established international practices on the application of these two conventions, it is still up to the host government on precisely how to apply them.

[Pop Quiz: What’s the difference between an embassy and a consulate?]

Q: Do you live with your family abroad? If yes, is this one of the perks you enjoy as a consul? How do you balance your work and family?

I live with my family abroad. You are allowed to bring your family along with you and there are allowances to help those who do.

I try balance work and family just like any other working man would, I guess. At the end of the day, a job is job.

Q: Are there disadvantages of being a consul? If yes, what are those?

Being a consul, am also a civil servant, so the job comes with all the benefits and disadvantages that any other Philippine government employee would have.

For example, one particular disadvantage which annoys me is that if a Philippine government employee while in the Philippines wishes to go on a personal travel abroad he should first get a clearance from his department or bureau, or the Bureau of Immigration is not suppose to let him through. This kind of paperwork seems unnecessary, especially if you just want to spend a weekend in Hong Kong or have a short get-away in Thailand in this era of budget airfares and budget hotels.

I guess what bears heavily in the minds many consuls and other foreign service officers is that as someone representing their country, whether they are actually exercising an function of work or just at an informal gathering, they are expected to always tow the official line, meaning they should reflect the views of their government, rather than their personal views. Also, whether someone who meets you does it consciously or not, your behavior will reflect on your country, as it would with any foreigner, but this is all the more so if you are a consul. So it does good to always take pains to also put your best foot forward wherever you are.